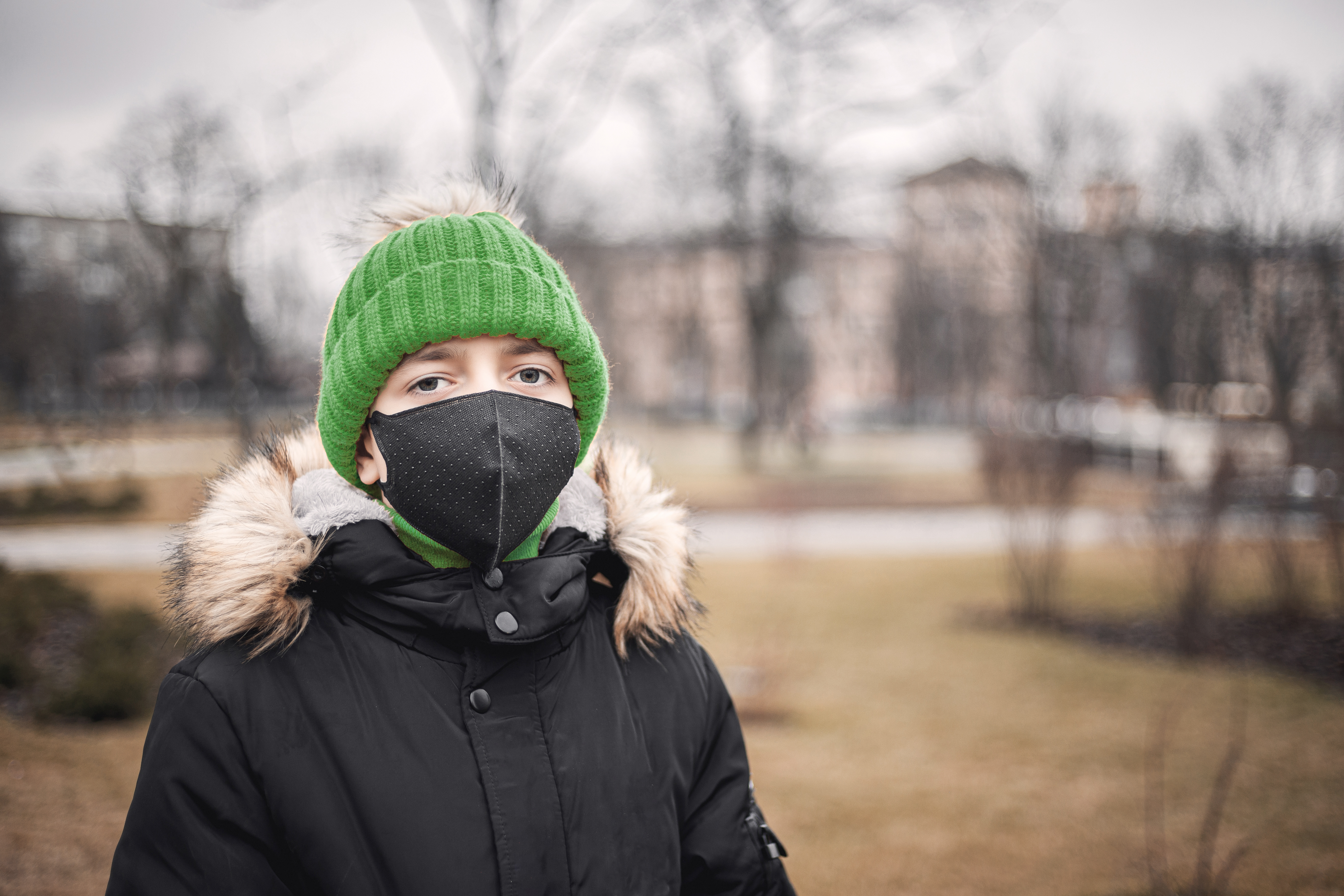 How Best to Protect Yourself From a Virus

Every few years it happens. A new virus emerges somewhere, it’s all over the news, and we all nervously pay close attention. In 2002 it was SARS, then the H5N1 bird flu in 2004, swine flu in 2009, MERS in 2012, and Zika in 2015. It’s happening again right now with the recent outbreak of the Wuhan coronavirus in China. 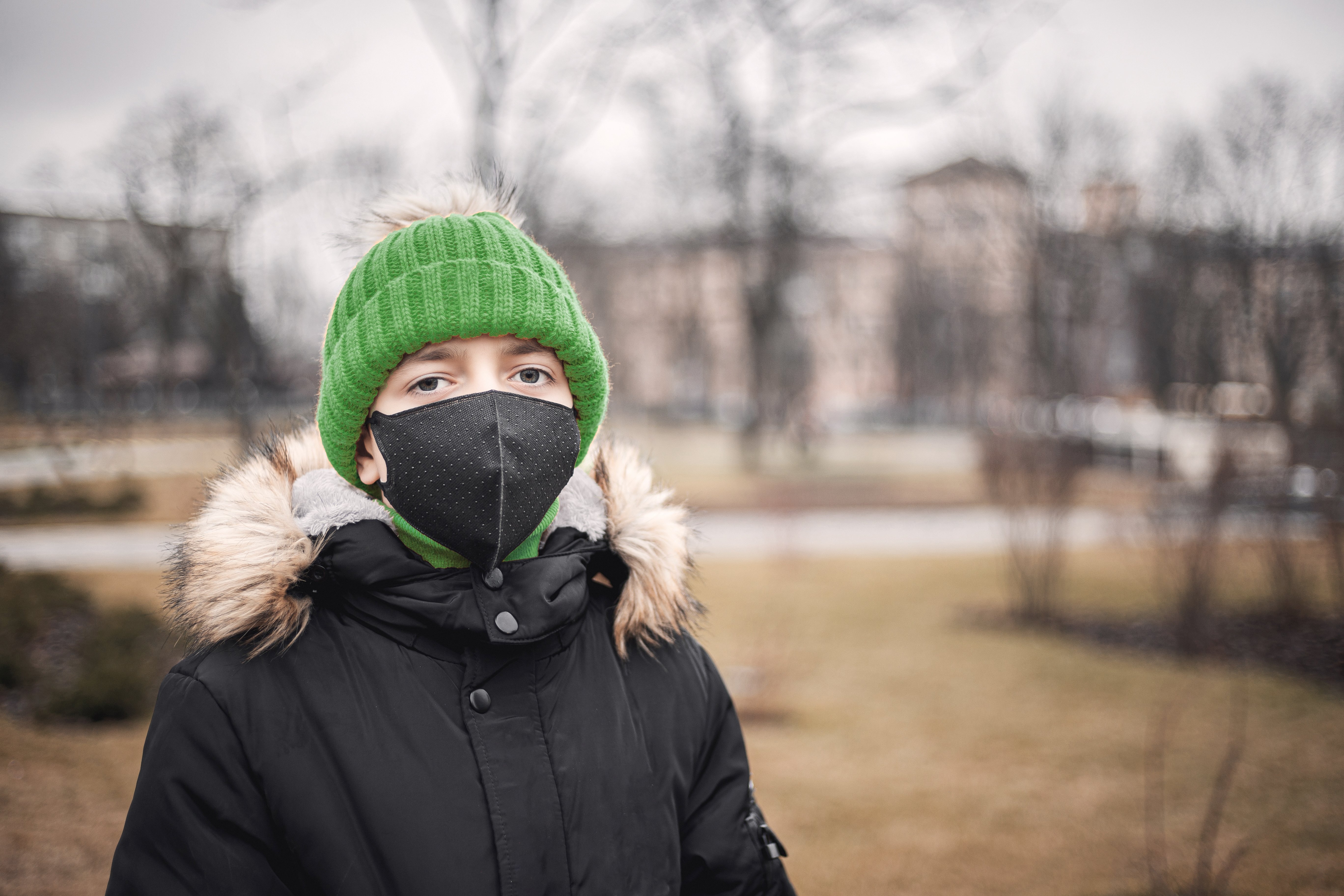 There’s no question that these viruses are serious and deserve attention and concern. What do we need to do to keep ourselves and our families safe? Is the perceived threat the same as the actual threat? New viruses and superbugs tap into our deepest fears and fascinations. If they didn’t, Steven Soderbergh’s movie Contagion would not have grossed $136 million worldwide.

And while it’s easy to get caught up in the media frenzy, it’s better to know the facts. What is this new virus we’ve been hearing about? What is the actual threat it poses in the U.S.? Are there other, less flashy viruses that we should be paying more attention to? And what can we do to protect ourselves against the dangers of a virus and bacteria?

The Wuhan Coronavirus—What We Know

Coronaviruses get their name from the crown-like spikes found on the surface of the virus. They mostly infect bats, pigs, and other small mammals, but they mutate easily and can jump from animals to humans. This most recent strain is believed to have originated in a large animal and seafood market located in Wuhan, China (hence the name). Twenty-seven of the first 41 individuals infected reported having had recent exposure to the market.

All coronaviruses, including the Wuhan virus, affect the respiratory tract. They mainly upset the upper respiratory tract, resulting in a cold, but sometimes lead to more severe illnesses such as bronchitis and pneumonia. Sadly, many have been affected and the death toll is rising at the time of this writing. Most of these deaths have been of either elderly patients or individuals who were also suffering from other illnesses.

Any loss of life due to a virus is tragic, regardless of the individual’s age or health status. From a purely scientific standpoint, however, putting these statistics in context is important. It helps doctors know who is most at risk, and it gives the public a better idea of how the new, scary-sounding virus compares to those they already know about. It is estimated that two percent of those infected with the Wuhan virus have died, much lower than the ten percent estimated for the SARS epidemic.

The Wuhan virus is spread, like so many other illnesses, via respiratory droplets—through activities like coughing and kissing. It can also be spread by touching an object where airborne droplets have landed. The virus is able to survive, albeit briefly, on surfaces outside the body depending on environmental conditions.

Recent reports indicate that the virus may also be spread via the digestive tract. While most of those affected reported a fever as an early symptom, a significant number of patients experienced diarrhea and no fever.

It is worth noting that the Centers for Disease Control (CDC) has reported that the risk to the U.S. public from the Wuhan coronavirus is low. There are only 11 confirmed cases in the United States. Furthermore, there has not yet been any human-to-human transmission in the U.S., and passengers arriving to the U.S. from abroad are being screened.

What Viruses Should We Be Worried About?

It’s easy to get swept up in the constant coverage of the latest superbug, but doing so means you might be ignoring much greater threats like the flu. It doesn’t sound as exotic as a coronavirus, and nobody is making movies about it, but the flu should be taken seriously. So far in the 2019/2020 flu season in the U.S. there have been more than 21 million cases and approximately 20,000 deaths, and this year isn’t even considered a particularly bad flu season.

The CDC recommends the flu vaccine as the best way to protect yourself and your loved ones from the flu. Each year, researchers determine what flu viruses will likely be most prevalent for the upcoming flu season, and the vaccine is developed accordingly. Within two weeks of getting the vaccine, your body will develop antibodies that will protect you from the flu.

Whether you’re trying to avoid the common cold, the flu, or the new coronavirus, there are some simple things you can do to help prevent yourself and those around you from getting sick.

Can Air Purifiers Help Protect You?

Whether you follow them closely or not, you likely knew most of the tips listed in the previous section. Here’s a tip that you might not have considered before—get yourself an air purifier. Can an air purifier really protect you from pathogens? They have long been known to help people with asthma and allergy relief by reducing contaminants such as pollen, mold, and pet dander from the air. Today’s purifiers that use certain ionization technologies can also reduce bacteria and viruses, not just from the air, but on surfaces as well.

Not every air purifier is created equal, nor are they all meant to target the same thing. HEPA (high efficiency particulate air) filters can do a great job removing irritants like pet dander and pollen from the air. In order to be labeled as a true HEPA purifier and filter, strict standards must be met. This label guarantees that 99.97 percent of particles 0.3 microns in size or larger—smoke particles, mold spores, dust mite feces, household dust, pollen, and dander—get filtered out of the air.

That’s great for allergy sufferers, but it does not help those of us hoping to avoid bacteria and viruses. Bacteria generally range from 0.2 to 2 microns, while viruses range anywhere from 0.004 to 0.1 microns. Even the best HEPA filter can’t touch a virus. Make sure you’re choosing an air purifier that actually does what you’re buying it to do. Ionic air purifiers are very effective at reducing any virus and bacteria. A good air ionizer can do so up to 99% when properly sized for the space and conditions. We recommend working with a company whose staff is well trained to guide you toward a product best suited for your needs.

The great news is that advancements in photocatalytic ionization and the use of cold-plasma technology, also known as bipolar ionization, have led to some highly effective air ionizers and surface sanitizers. A few manufacturers have done their homework and have combined nice-looking, fairly-priced products with the most effective technologies available for an air cleaner. You get what you pay for, so beware of lower-end products that are basically glorified, overpriced fans.

While we refer to all of these products as an air purifier, what some of them can do actually goes beyond air. With ionization, even bacteria and viruses resting on surfaces are deactivated. The pathogens don’t actually have to go through any kind of filter to be removed. It’s like an army of ions is being sent out to destroy them. When searching for an ionic air purifier, be sure that the ionization is far-reaching and not just contained within the purifier itself.

The Wuhan coronavirus is obviously so new that it hasn’t been tested against air purification systems. Air Oasis air purifiers have, however, been tested in an independent lab against other serious viruses such as H1N1, MERS, and MRSA (Methicillin-resistant Staphylococcus aureus). All of the studies conducted found significant virus and bacteria reduction of between 86 and 99 percent.

It’s not only pathogens that Air Oasis products protect against, either. Similar reductions have been proven for allergy relief, odors, mold, and VOCs (volatile organic compounds) with Air Oasis air purifiers.

It can be difficult to know what it’s worth spending time worrying about. Outbreaks of new viruses are often sensationalized, while legitimate threats are sometimes overlooked. Knowing the facts and being aware of the most common threats in your specific location can help you figure out what deserves your time and attention. It can also help you choose what steps you’ll take to protect yourself and your loved ones.

It’s important to know how to find science-backed, reputable sources that you can trust. Also worth investigating is how products are being assessed. There are flashy-looking gadgets backed by household brand names that are not scientifically effective at reducing unwanted contaminants to the degree one would expect.

Look for products that have been analyzed by independent laboratories and organizations. With some critical thinking and willingness to look beyond the headlines, you can create the healthiest possible environment for yourself and those you care about.

This seems to be the best air purifier that I have ever used. - Carol P.